World’s Migration towards RE- A Progress Report 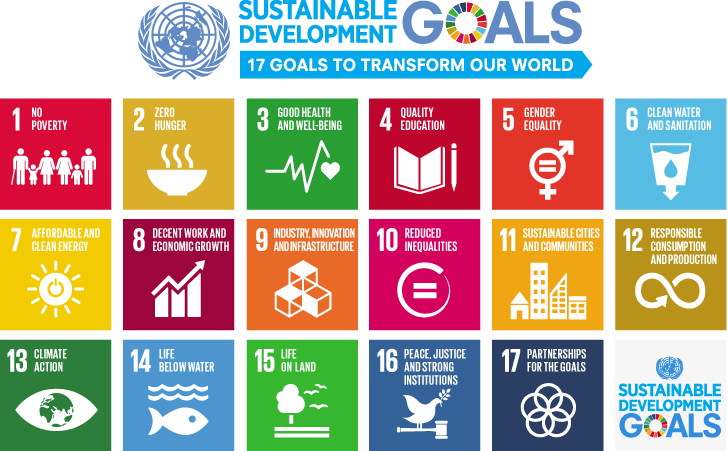 Some countries are making rapid progress in increasing the share of renewable energy in their electricity generation, other countries, particularly in Africa are facing challenges in expanding access to energy for their populations. This update focuses on renewable energy developments in Africa, India and Canada.

Africa has the world’s lowest per capita energy consumption, and 645 million people do not have access to electricity. Poor people pay up to 20 times the price for access to energy as rich people. At the same time, Africa has enormous renewable and non-renewable energy resources. These are some of the key findings of the ‘Atlas of Africa Energy Sources,’ published by the UN Environment Programme (UNEP or UN Environment), the African Development Bank Group, and other partners. Africa’s renewable energy resources remain largely untapped, including 93% of its hydro energy potential.

India is already making considerable progress in its transition towards renewable energy sources. During the 2016-2017 fiscal year, the country installed twice as much renewable generation capacity as new coal-fired capacity. Record amounts of new wind and solar capacity were installed during the period with both exceeding 5,000 MW. These installations increased the total share of renewable generating capacity in India from 14.2% in 2015-2016 to 17.5% in 2016-2017, bringing he country one step closer to achieving its commitment to generate 40% of its electricity from renewable sources by 2030.

Minister of New and Renewable Energy (MNRE) is putting up a plan to sell only electric cars in India after 2030. This plan will first target densely populated urban centers suffering mostly from air pollution and will also provides for investments in infrastructure in parallel to continued expansion of renewable electricity generation.

Canada is close to becoming one of the world’s top five countries in renewable electricity generation. A report released by Canada’s National Energy Bureau (NEB) finds that in 2015, the country generated 66% of its electricity from renewable sources, with hydroelectricity accounting for 60%. The share of renewables increased by 6% since 2005. This means that Canada is now tied at fifth place with Denmark in international comparisons on the share of renewable electricity generation. The study concludes that renewable energy adoption in Canada is likely to continue as renewables are collectively becoming more cost competitive and are more aligned with Canada’s policy priorities.