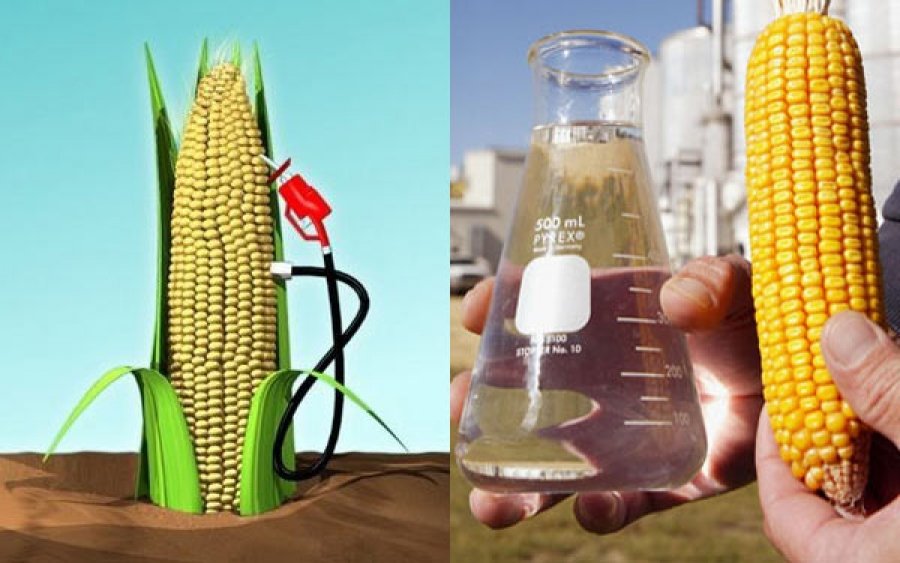 At the periodic review meeting between the Prime Minister and Union Ministers, Modi said that projects to build second-generation bio-ethanol refineries should be made a priority and called for a greater focus on farm-based ethanol blending to reduce India’s dependency on fossil fuels. He also called for the development of mechanisms to help farmers benefit from ethanol blending processes that use agricultural residues.

With fuel prices rising drastically in Asia, and India’s economy recording a slowdown, Modi’s renewables focus is intended to revive the country’s economy. In the past fiscal year, total renewable generation capacity in India has increased by 24.5% in the past fiscal year. Capacity has now exceeded 57 gigawatts.

Modi proposed setting up model cities where power requirements are met entirely through solar energy. He highlighted the need to construct solar power equipment as a means to generate employment and take advantage of the economic benefits offered by renewable energy.