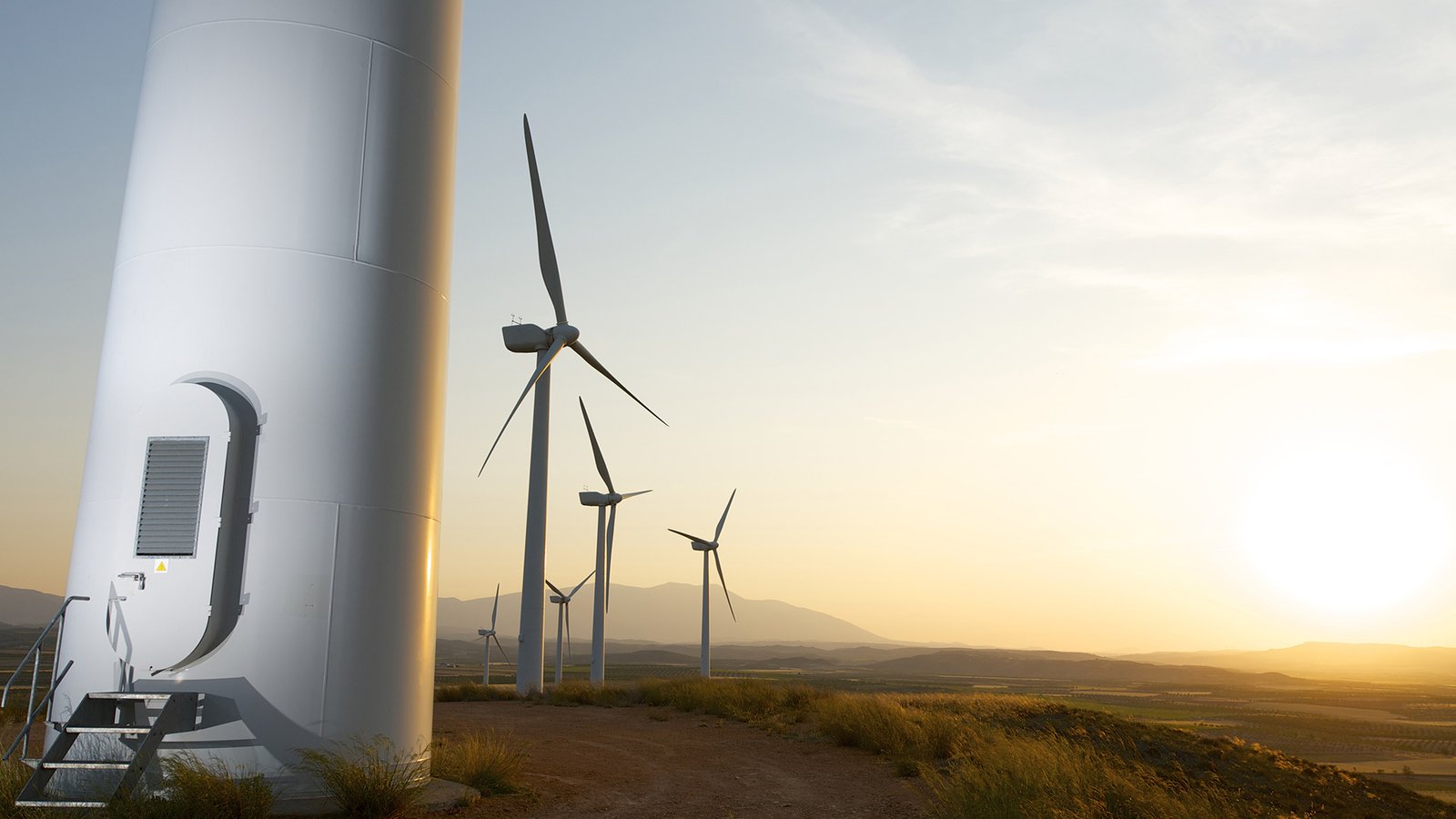 Equis Fund has put up Energon and Energon Soleq for sale. The sell-off plan is an indication of growing consolidation in India’s green energy sector. While Energon is focused on wind power projects with 414 mega watt (MW) of operating assets, Energon Soleq works in the solar sector and is developing projects totaling 260MW in Telangana and Karnataka.This comes in the backdrop of declining green energy tariffs resulting in fewer clean energy deals because of concerns that electricity off-take commitments at higher tariffs may not be honored.

The competition has intensified with India’s clean energy market witnessing record low tariffs for wind and solar power projects of Rs3.46 per unit and Rs2.44 per unit, respectively.

“Moreover, the recent round of bidding’s in the case of solar projects have seen a sharp drop in the quoted tariffs, and the ability of such projects to achieve financial closure, given the concerns over the fact that the long-term viability of projects at such tariffs remains to be seen,” Moody’s Investors Service wrote in a 8 June report.