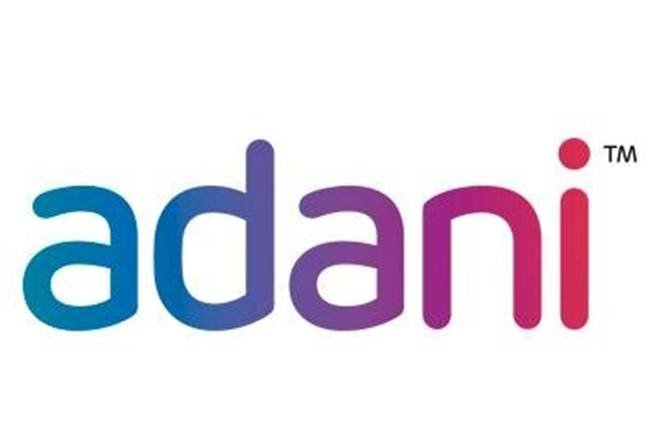 Under the National Solar Mission Scheme, The Adani Group, announced commissioning of a 50-megawatt solar PV plant in Mahoba district of Uttar Pradesh.

The power generated by this plant which is being set up with an investment of R.315 crore will be evacuated by 132 kv transmission line to UPTCL, Mahoba Substation, under agreement signed with NTPC. Direct and indirect employment opportunities will be created for around 250 personnel.

The technology being used for setting up this plant includes String Inverter Technology with crystalline silicon modules that allows miniature level control of solar power generation. The transmission line runs up to 21.5 km.

The Adani Group’s capacity in solar energy has now increased to 838 MW, spread across Gujarat, Tamil Nadu, Uttar Pradesh and Punjab. By the end of 2017, the Group’s capacity will be above 2 GW of solar installed capacity making the company the largest player in India’s renewable energy sector in various States.