Laurie Baker-‘Gandhi of Architecture’ a tribute 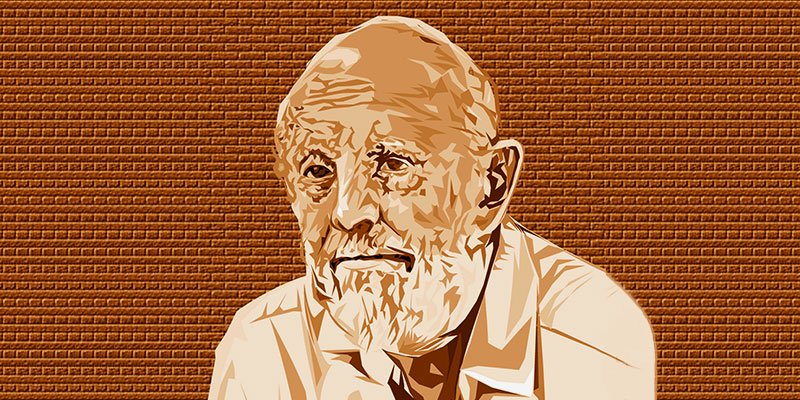 Uncommon Sense: The Life and Architecture of Laurie Baker, a documentary feature which captures the life and work of this British-born Indian architect.

Concepts such as ‘environment-friendly’, ‘sustainable’ and ‘socially relevant’ which are buzzwords in architecture today were being discussed by this architect way back in 1950’s. For this philosophy of his he was known as the ‘Gandhi of Architecture’.

Baker, who lived and died in Thiruvananthapuram, Kerala, in 2007 at the age of 90, arrived in India in 1945 as an architect associated with a leprosy mission. His emphasis was on local indigenous style of architecture and how to use only immediately-available, local materials to make structurally stable buildings that could cope with the local climatic conditions.

The Padma Shri recipient was granted Indian citizenship in 1988.