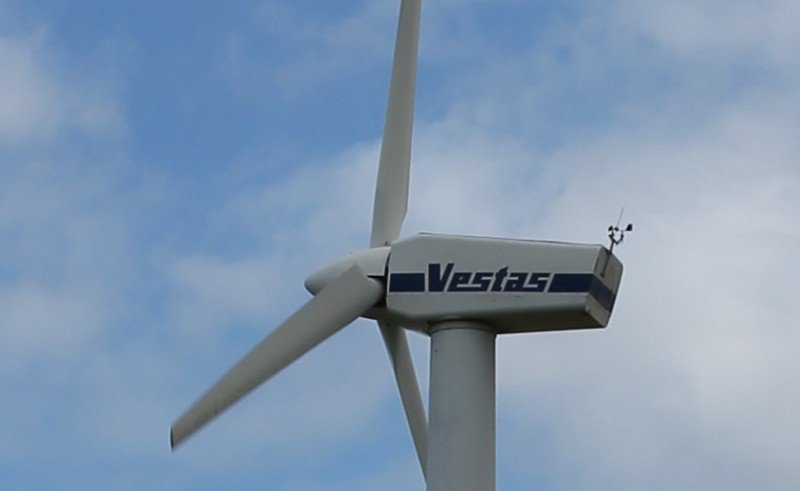 Staff ReporterJune 26, 2017
0 Share
Share Tweet
Vestas Wind Systems A/S the world’s biggest wind turbine maker wants to expand in the Middle East and the Asia-Pacific region. It has even introduced a new turbine that will be able to operate during the kinds of typhoons and tropical storms that can hit the Philippines and Japan.
Vestas expects to start operating in Russia, where the Danish company is planning facilities after winning contracts to supply turbines to Fortum. The company is moving into new regions as the political landscape grows less certain. Investors sold Vestas shares earlier this month after President Donald Trump announced he was pulling the US out of the Paris climate accord.
For Vestas US will continue to be the second-biggest market globally for the foreseeable future but it intends to be the biggest foreign wind company in China too, although it acknowledged it probably would not be able to dominate that market in the same way as it does in other regions.
To chase growth, the company is also focusing heavily on generating revenue from servicing turbines, which Vestas expects to continue to outgrow the market for new turbines.
Over the past two years, Vestas has bought German service provider Availon for €88 million ($98 million) and UpWind in the US for $60 million.