Clouds Over Solar Tariff in U.P. 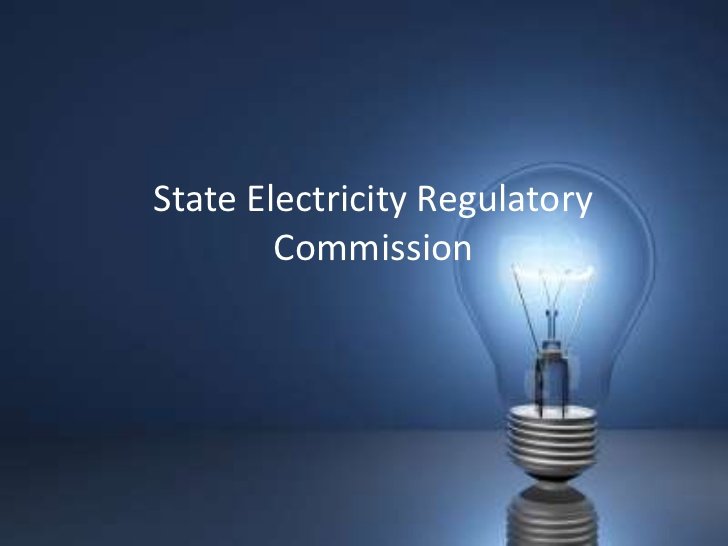 Uttar Pradesh’s nodal agency for renewable energy New Energy Development Agency (NEDA) which had signed contracts in 2015 with 15 developers at tariffs ranging between Rs 7.02 per kwH and Rs 8.60 per kwH.

UP Electricity Regulatory Commission (UPERC) has gone ahead and sent a letter asking them to voluntarily agree to sign at a lower solar tariffs of Rs 7.02 per kwH, which was proposed by the lowest bidder during the auction in 2015. Bidders have been given a standard letter on a piece of blank paper and told to sign or else quit the project.
The project developers are in a fix. How can they quit? Most of the plants have already been built. The PPAs are for 12 years, not 25 years as is the usual practice. UPERC thus far seems reluctant to adhere to PPAs where the state discom will have to pay almost double for solar power.