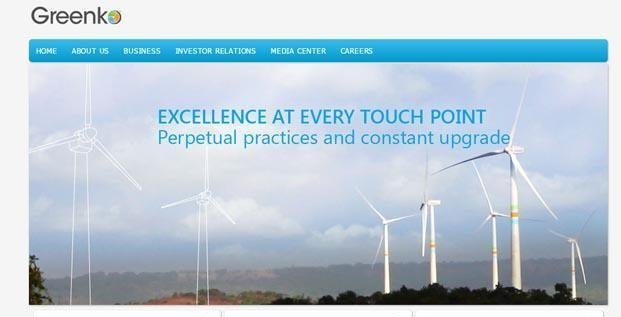 Staff ReporterJuly 10, 2017
0 Share
Share Tweet
Greenko, India’s leading clean energy company, is raising around $1 billion via offshore dollar bonds — the largest green bond from a corporate entity in Asia till date.It will help the company to refinance the debt that it inherited along with the acquisition of the 350 MW India portfolio of the bankrupt Sun Edison last year.
Barclays, JP Morgan, Morgan Stanley, Deutsche Bank and Investec have been mandated for the fund raising. The issuer of a green bond publicly states that the capital being raised to fund green projects related to renewable energy or emission reduction initiatives.
Upon closure, Greenko would have raised $2 billion of equity and debt from marque institutional investors in the last 12 months. It already boasts of 2.5 gigawatts (GW) of operational portfolio of wind, solar and hydro power projects making it one of the largest player in the country. By the end of the year, it plans to raise it 3 GWs. The operating portfolio is expected to generate $450 million EBITDA in FY17, sources in the industry claim.
With Indian banks hesitant to lend for new projects or having already reached their sectoral limits, offshore bonds have diversified the investor pool for most of Indian new generation clean energy providers.