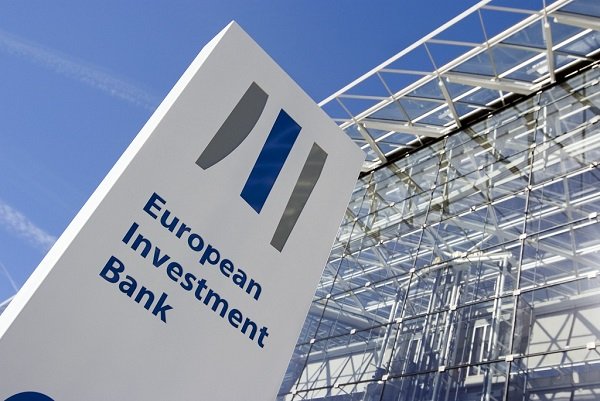 The European Investment Bank (EIB), commits at least 25% of its lending portfolio to low-carbon and climate-resilient growth around the world, and in 2016 the EIB provided €16.9 billion to support environmental projects — including action to back safer drinking water for 25 million people around the globe. Further, on climate action, the EIB exceeded its lending target for the seventh year in a row, providing €19 billion to help mitigate climate change and adapt to its impact, representing 26% of the EIB’s lending in 2016.

This week’s announced financing has several various applications, but its two primary benefactors will be improving urban, regional, and international transport connections, with the EIB greenlighting €5 billion in financing for 14 separate transport projects around the world — including €1.5 billion for the new Line 15 of the Paris Metro, and €500 million for construction and new rolling stock for a new line on the Bangalore metro in India.

In April, the EIB partnered with India’s largest bank, the State Bank of India, to provide €200 million to facilitate debt funding for four large-scale solar projects.