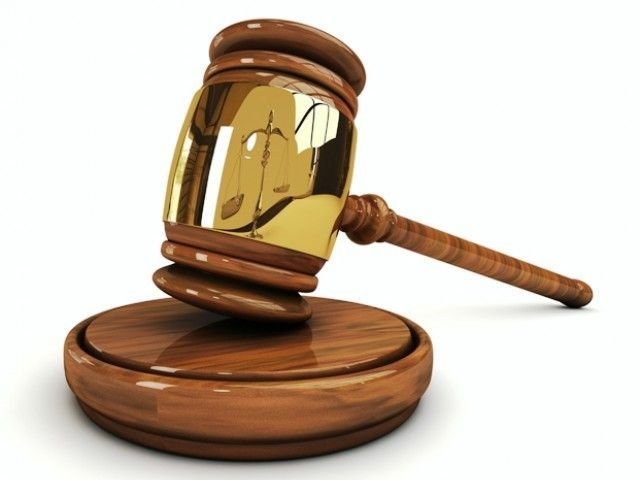 Solar Energy Corporation of India (SECI) had to cancel two tenders announced last year, which for the first time in India included “storage capacity,”due to steep falling of solar tariff.

One biggest disadvantage of both solar and wind power is their ‘erratic ’nature — they are available only when the sun shines bright or the wind blows above a certain speed. To provide uninterrupted power, storage batteries are required alongside the solar or wind farm, but such batteries do not come cheap.

In August last year, SECI announced for the first time two solar auctions which would include storage — 200 MW at the Pavagada Solar Park in Karnataka and 100 MW at the Kadapa Solar Park in Andhra Pradesh, both under Phase II of the Jawaharlal Nehru National Solar Mission.

The storage capacity sought was around 2.5 MWh for every 50 MW installed. Since the Ministry of New and Renewable Energy provides viability gap funding (VGF) — if required — for solar projects up to a maximum of Rs 1 crore per MW installed, SECI officials believed the VGF would offset the increased cost of storage and the power from these projects would be able to match the tariffs of those which neither had storage nor had asked for VGF.

The lowest solar tariff has fallen to Rs 2.44 per kwH (at an auction in May at the Bhadla Solar Park in Rajasthan). Even with VGF, a project that includes storage can never hope to match it so the only way out was to quash the tender.