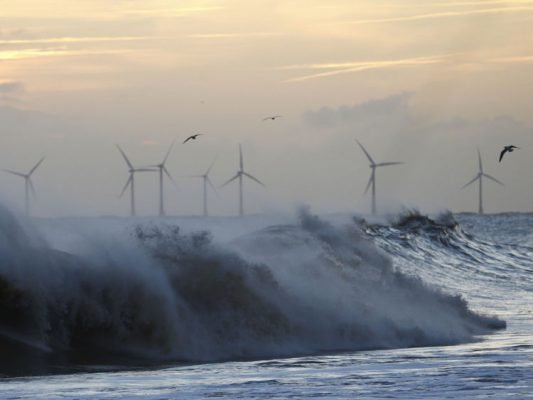 For the first time this summer in UK, wind, nuclear and solar were generating more electricity than gas and coal combined.

The falling cost of wind and solar technology makes it increasingly attractive and energy firms have installed tens of thousands of solar panels in recent years. The home roof market has also boomed with an estimated 900,000 systems now online, despite generous government subsidies all but drying up in the last two years.

Dunsfold Aerodrome also known as the Top Gear race track, built a 8500 panel solar farm at the beginning of the revolution. The aerodrome’s group operations manager said this would not have been possible back in 2011 without the grants available at the time but it has worked out well.

Renewables still don’t always produce when you want them to so storage is needed both at the level of a large grid as well as for home users. Keeping this in mind UK has recently earmarked hundreds of millions of pounds to develop storage systems.

Solar as a form of electricity generation has already become so important that UK’s National Grid is planning on dealing with solar eclipse on UK in 2026 when reliance on it is expected to be much more.