J&K To Have Renewable Energy Corporation 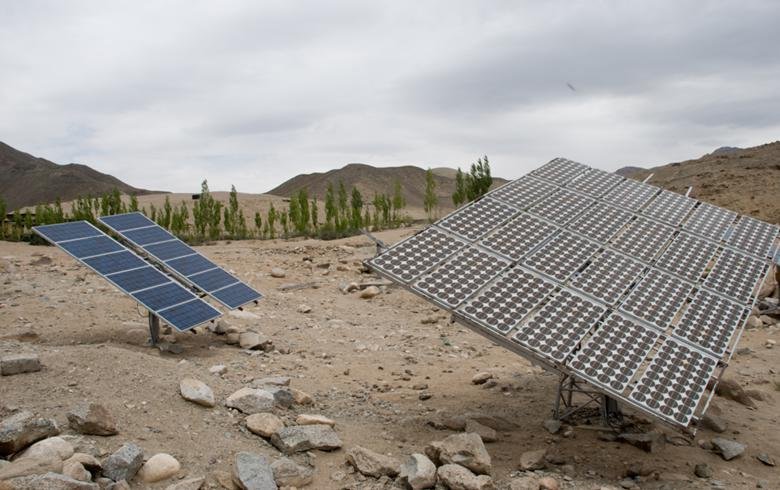 J&K government is all set to establish Renewable Energy Corporation (REC) to harness solar energy in a “big way” and will also focus on tapping other renewable forms of energy in the state, which is known for its vast hydropower resources only.

Up till now J&K Energy Development Agency (JKEDA) has been working as state nodal agency for promotion and development of renewable energy programs and projects, however it hasn’t been able to make any impact in the sector, owing to limitations on raising borrowings from the market but once the corporation comes up it will enable the government to lift borrowing from the market to tap the non-conventional energy resources including solar and wind.

Under the corporation the focus will be on mega solar plants of 100 MW and more, thus removing the popular perceptions that Kashmir isn’t ideally suited for solar energy. The state government has already received Rs 1000 crore under Prime Minister’s development package for renewable energy generation. At present the department was focusing on developing grid connected roof tops in solar sector and will be adding around 100 MW of solar energy in couple of years on roof tops to private and government owned buildings.