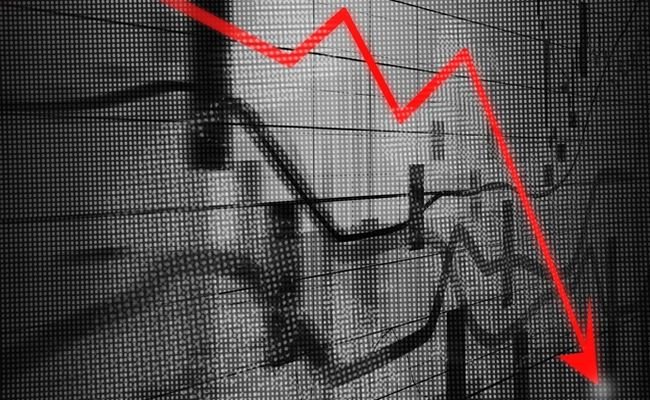 For the first time in history, India added more renewable capacity than thermal power in FY17, but the latter regained the top slot in the first quarter of the current fiscal. Just 1,043 mega watt (MW) was added in the renewables sector, compared with 3,790 MW capacity newly created by thermal power firms.

The sudden trend reversal is primarily due to the cessation of assorted sops accorded to solar and wind energy units by the Centre. Sundry generation-based incentives and viability gap funding were discontinued from April this year while the benefit of accelerated depreciation was reduced from 80% to 40%.

Although renewables continues to be in policy focus, it is also being felt that since the sector has now attained a certain level of maturity and competitiveness, the investment incentives should be gradually rolled back. Additionally, as the competitive bidding mechanism has driven tariffs to levels far lower than anticipated, many project developers have turned less enthusiastic.

In the wake of falling tariffs and uncertainty around GST rates, utilities renegotiating to get better rates, and the recently initiated anti-dumping case has stalled momentum in the sector as result of which even states are no more signing long term PPAs .