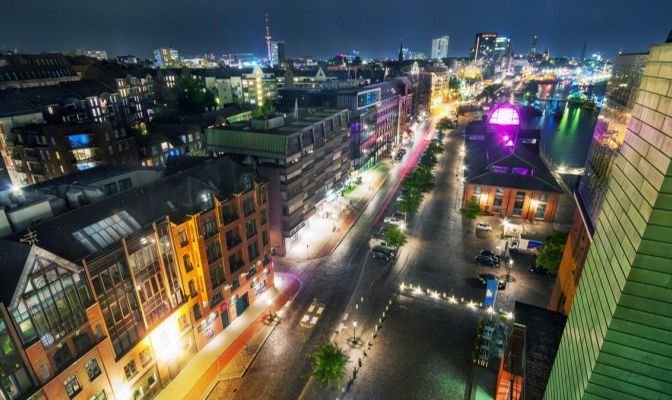 At present, our atmosphere has 407 parts per million carbon dioxide (CO2). According to NASA, we’d have to go back to 650,000 years to experience CO2 concentrations this high. The impacts of the high concentration of this climate-changing greenhouse gas in our atmosphere are being felt globally.

“Rethinking our energy sector is the key to addressing carbon emissions,” says Dolf Gielen, Director of IRENA’s Innovation and Technology Centre. “Almost every country in the world has made a commitment to reduce their carbon emissions through the Paris Agreement, but exactly how varies.”

The energy sector makes up a large part of practically every country’s emissions. In all, energy-related emissions account for two-thirds of today’s global greenhouse gas emissions. For the world to avoid catastrophic climate change, countries need to pursue energy decarbonisation.

“We’ve found that renewables and energy efficiency can work together to provide over 90% of the mitigation needed in the energy system by 2050,” Gielen adds. “Energy decarbonisation is vital to put the world on a pathway to fulfilling the Paris Agreement.”

Renewable energy and energy efficiency work in synergy. When pursued together, they can bring faster reduction in energy intensity and lower energy costs, according to a newly released working paper from IRENA. Crucially, improved efficiency reduces total energy demand, allowing the share of renewables in the energy mix to grow faster.

Synergies between renewable energy and energy efficiency, looks at how this synergy affects the energy system and technology cost, and the subsequent effects on air pollution and the avoidance of adverse health effects caused by pollutants.

Real environmental and social benefits can be gained by enhancing the synergy between renewables and energy efficiency. Reduced air pollution — a real killer — is one. Another recent study showed that, for example, almost 13,000 lives in the United States have been saved by the deployment of more solar and wind energy.

“Looking in detail at China, Germany, India, Japan and the United States, we examine what policies they can implement to boost renewable and energy efficient development,” Gielen explains. IRENA’s paper focuses on opportunities for these countries — the world’s five largest energy users — to boost renewables and efficiency.

Global energy-related CO2 emissions could be reduced 70% by 2050, IRENA finds. Renewables can account for about half of those reductions, with another 45% coming from increased energy efficiency and electrification.

But maximising such synergies requires a greater understanding of the potential that exists at the country, sector and technology levels. IRENA’s study calls for a system-wide perspective that takes into account the inter-linkages between technologies and sectors.

Power generation from many types of renewables are 100% efficient in international energy statistics, while fossil power plants achieve only 25–85% efficiency. Though the cost-competitiveness of technologies varies by country, the combined deployment of renewable energy and energy efficiency technologies always results in overall savings.