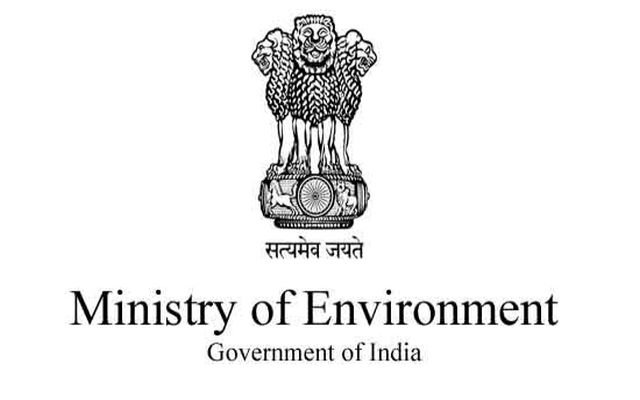 The Union Government, through the Ministry of Housing and Urban Affairs, is providing funds to urban local bodies for proper collection, treatment and disposal of sewage under Atal Mission for Rejuvenation and Urban Transformation (AMRUT) through concerned State Governments Including Government of Rajasthan, in the instance case.