Hero Future Energies is eyeing for No.1 spot in RE Market 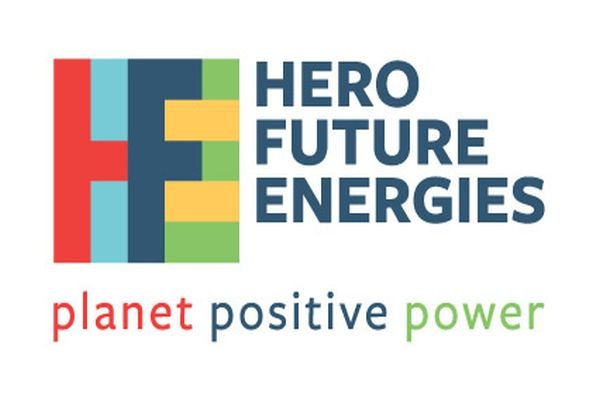 Incorporated in October 2012, the Hero Group’s Future Energies (HFE) – spear led by the third generation of the Munjal family – is generating and distributing renewable sources of energy, thus creating an alternative for the harmful fossil fuel economy. In the last five years they have created large scale clean energy assets which had made them one of the top five Indian IPP (Independent Power Producer) players in the renewable energy sector today.

For the Hero group, HFE as a startup in the renewable energy space is an opportunity to create a large business and replicate the success it has seen in its two-wheeler business.

From the first wind project of 37.5 MW commissioned in March 2013, the energy arm of the $10 billion industrial conglomerate has come a long way and will reach its first milestone of achieving a portfolio of 1 GW in the next few months. In rooftop solar, HFE – which has a presence in nearly ten states – plans to implement 100-200 MW by 2018-19.

HFE has recently raised outside funding of nearly $125 million in 2017 alone, for the first time from International Finance Corporation – a World Bank arm. The company is collaborating with firms like Indian Oil, Carrier, ACE, AG Industries and Hindware, among others.

Recently it launched Kochi Metro Rail Corporation (KMRL), which had used HFE’s solar engineering to power its stations. Admittedly, it has been one of the key milestones in rooftop solar vertical for the company. HFE has also been actively participating in green initiatives for Western Railways. It is exploring options in other parts of the world and intend to globally grow both in solar and wind. They are also expanding in storage space.

The company’s focus on a futuristic and clean energy comes at a time when national priority towards abundant untapped resources coupled with high economic growth rate is at a hot spot.