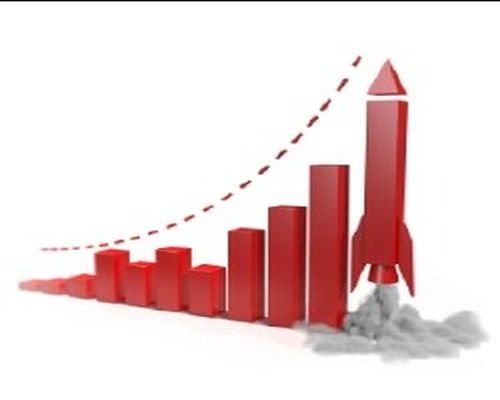 The Tamil Nadu Electricity Generation and Distribution Corporation (Tangedco) has created a record in selling wind power to other states for 2017. The power utility has so far sold 11.938 million units to various states and has also earned a few crores of rupees from the sale.

According to Electricity Act 2003, each state has to meet a percentage of power generated there annually through renewable power like wind and solar. “After the TN government scrapped section 11 of the Electricity Act, It sold power to other states. Many states which have not met the RPO (Renewable Purchase Obligation) so far have approached them for purchase.