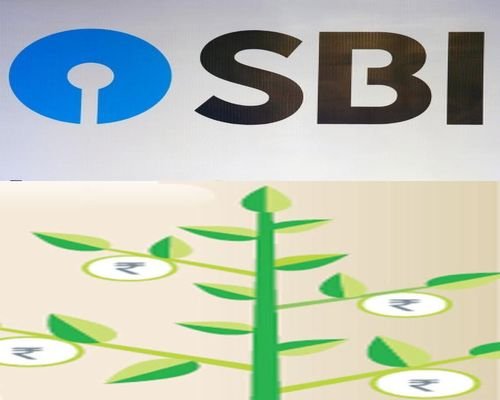 India’s largest bank — State Bank of India (SBI) — is reportedly planning to launch several green bond issues to raise a total of $3 billion. It will target international investors in an attempt to raise around $3 billion. The bank has received internal approvals and may be working with the Climate Bonds Initiative to issue several green bonds.

In February 2017 the bank hired consulting firm KPMG to assist in this process. KPMG will be enable SBI to come up with green bond issues that are in sync with global requirements. They will help with assessing that SBI chooses projects that are eligible to receive funds under climate change norms, and provide support during the pre-issuance phase through its reports. The bonds will be issued in foreign currency and could very well be listed at the London Stock Exchange, a practice now prevalent with several Indian institutions that launch green bonds.

Government-owned Export Import Bank of India was the first one to issue green bonds in India which was followed by private banks like Yes Bank and Axis Bank. State Bank of India, despite being the largest bank and a leading lender to renewable energy projects in India, has joined the green bonds party little late.

NTPC, Neyveli Lignite Corporation, Power Finance Corporation, Power Trading Corporation, and Rural Electrification Corporation are likely to float green bond issues worth $1 billion (INR 6,400 crore). These rupee-denominated bonds, also called Masala Bonds, will be listed on the London Stock Exchange. The tenor of these bonds is likely to be limited to a band of five to seven years and these are going to be in smaller denominations ranging from $150-250 million.