Eco-Friendly Method to Address Pollution due to Azo Dyes 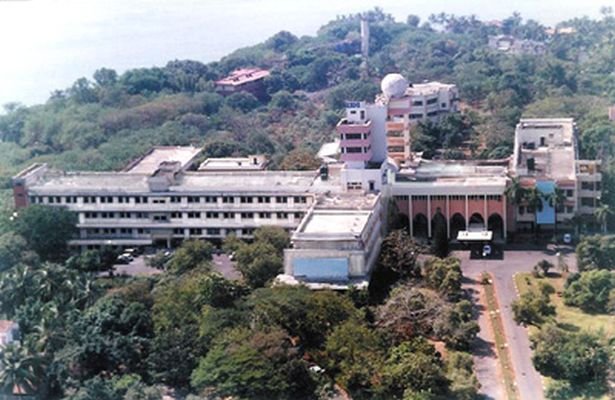 A new eco-friendly method could be soon available to address pollution due to azo dyes in wastewater from textile units.

Researchers at the Goa-based National Institute of Oceanography (NIO) have identified a bacterium that could be used to degrade the dyes.

In a recent study published in journal Current Science, they have reported that a bacterium called Yangia Pacifica is able to decolorize Amido Black and Congo red Azo dyes by over 96 per cent in seven days. The bacterium was derived from a marine sponge called Cinachyrella cavernosa.

Azo dyes are widely used in textile industry and effluent from textile units is found contain high concentration of them, sometimes upto 300 mg per litre. These dyes are highly toxic and need special efforts to degrade them. In recent years, efforts have been made to develop remediation strategies that are particularly based on biological agents instead of chemicals. Studies had so far focused on individual bacterium as also consortia of microorganisms from soil, decomposed plant parts and industrial effluents.

Microbes associated with marine sponges are known to produce potent bioactive compounds but they have not been explored for dealing with Azo dyes. The present study fills that gap.

NIO scientists collected the sponge from inter-tidal rocks at Anjuna Beach and on investigation found that the colony of microbes associated with it had a potential to degrade azo dyes. In particular, one strain Yangiapacifica showed higher tolerance and better de-colourisation potential. It could achieve over 96 per cent decolourisation within seven days.

“The percentage of decolourisation by Y. pacifica in our study was comparatively higher than that reported for E. coli and Pseudomonas sp. under microaerophilic condition within 5 days..Azo bonds are toxic and carcinogenic, and are difficult to decolorize by traditional non-bio agents because of the high cost involved and disposal problems for treating the dye wastewater,” Maria-Judith Gonsalves, lead investigator of the study told India Science Wire.

“It is clear that Y. pacifica is a promising candidate for application either independently or in a consortium for decolourisation of the textile effluents,” feel the researchers.The research team included N. S. SubinaandShanta Nair.