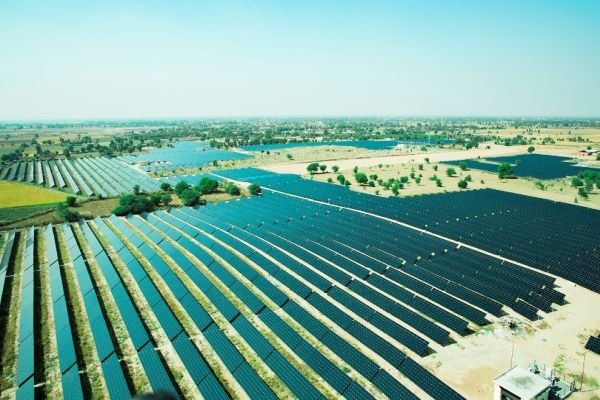 Recently, Gujarat Urja Vikas Nigam (GUVNL) had conducted an auction with an allocation capacity of 500 MW. Azure Power has been selected to build about 52% of the total allocated capacity.

Azure Power had submitted a bidding of INR2.67 ($0.04) per kWh, which is claimed to be the lowest bidding for a solar project in the country. The solar project is expected to be completed in 2019 and when it is commissioned, the clean electricity generated from the project will be sold to GUVNL for a period of 25 years

The company had built its first megawatt-scale solar distributed rooftop project in Gujarat’s capital city, Gandhinagar. Recently, it had commissioned a 50 MW solar project in the northern state of Uttar Pradesh in the country. The solar project will provide power at a tariff of INR4.78 ($0.07) per kWh to NTPC, the state-run power utility in India for a period of 25 years.