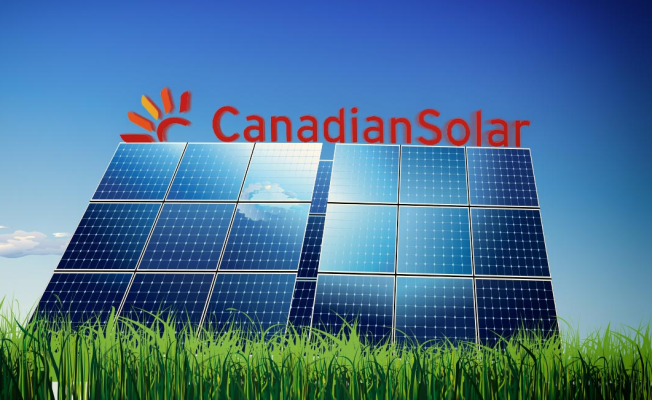 Canadian Solar is a manufacturer of solar photovoltaic modules and provider of solar energy solutions. Since its incorporation in 2001, Canadian Solar has delivered over 19 gigawatt (GW) of solar photovoltaic modules to over 100 countries around the world. Globally, the company’s solar project portfolio, including under construction projects, stood at 1.39GW as of 31 July. This includes projects worth 362MW in Japan, 120MW in the US, 210MW in China, 399MW in Brazil and 118MW in Australia.

Canadian Solar is basically a panel maker and the building and owning of assets is not a core business for them. Panel makers generally create such capacities as a showcase for their panels and they generally keep building and selling such assets.

The sale of its Indian solar power assets, worth around 108 megawatts (MW) is in late stages of development and they are looking at divesting it to other renewable energy producers and are having a conversation around the same currently. A possible sale of the assets could fetch them anywhere between $100-150 million. As on 31 July, Canadian Solar has three power projects totaling 144MW in India, according to the company’s earnings presentation. Apart from the 108MW project, it also has two 18MW projects in Telangana.

In August, Canadian Solar sold a 281MW under construction solar power project in US to Sempra Renewables, Llc.