CIL to invest Rs15,000 crore for capex, solar energy and other projects 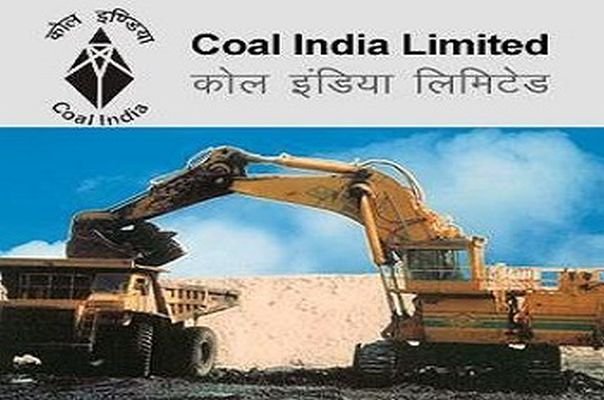 The world’s largest coal miner, CIL (Coal India Limited), is lining up nearly Rs8,500 crore as capital expenditure and Rs6,500 crore for various other projects in the ongoing fiscal.

The projects include a supercritical thermal power plant, solar energy and coal gasification. “The capital expenditure for 2017-18 has been set at Rs8,500 crore,” an official said. Further, the official said, the company is planning to pump in Rs6,500 crore in a host of projects, including a supercritical thermal power plant, solar power, revival of fertiliser plants, coal gasification and coal bed methane (CBM) during 2017-18.

“In light of the Paris protocol and consequent changes in the world energy scenario, Coal India Ltd (CIL) is looking forward to diversify its operations towards renewable energy like solar power and clean energy sources like coal mine methane, CBM, coal to liquid and underground coal gasification (UCG) following the government’s directives,” the official added.

Earlier, the government had said the coal major had taken various steps for full utilisation of capex in 2017-18. CIL, which accounts for over 80% of the domestic coal production, is eyeing an output of 1 billion tonnes by 2020. In 2017-18, the target of coal output has been pegged at 600 million tonnes with an annualised growth of about 8.3%.