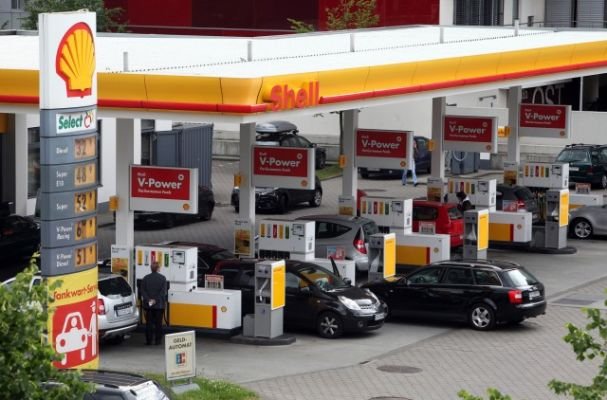 At a recent event in Amsterdam, Shell’s New Energies division revealed that the company is now working on the development of “smart” electric vehicle charging stations that will help to modulate demand on the broader electrical grid.

Royal Dutch Shell has already begun installing electric vehicle (EV) fast-charging stations at some of its gas/petrol stations in parts of the world (examples: UK & the Netherlands). These new plans are apparently meant to accompany and support earlier ones.

Shell’s New Energies division is also involved in the development of offshore wind energy facilities, and in the installation of solar photovoltaic (PV) plants at some of its company sites. Shell intends to invest up to $1 billion a year through its New Energies division by the end of the decade as the oil company adjusts to an energy market that is moving towards more electrification, decentralized energy use and cleaner fuels.

Investment bank Goldman Sachs has predicted that oil demand could peak as early as 2024 due to the rollout of electric vehicles, lower economic growth, plus rising fuel prices. Against this backdrop, Shell is starting to ramp up involvement in technologies that are changing the market. It isn’t the only company getting into the action. Many companies are working on this, and we just reported last week on a partnership between eMotorWerks and electric utility EDF that is jumping into a real-world experimental phase.

The exciting challenge for New Energies is turning these possibilities into commercial successes.