Arabian Sea Warming Cause of Extreme Weather in India 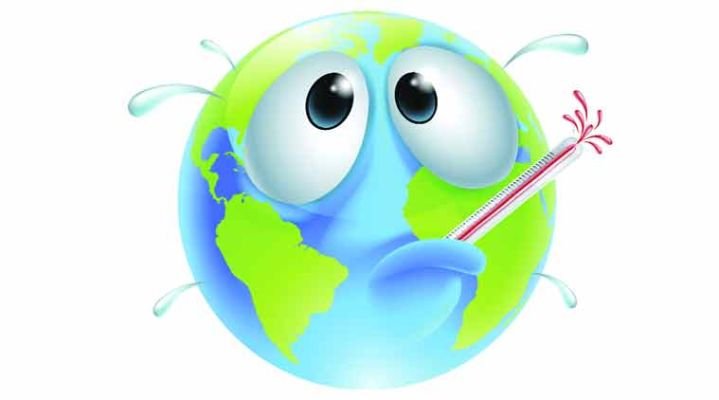 Events of heavy downpour over a short span of time have become a regular occurrence leading to frequent floods in many Indian cities, as it happened in Hyderabad this week.

A new study has not only established that such events are definitely on the rise but has also found a cause for it — increasing warming of the Arabian Sea.

An analysis of historical rainfall and climate data has shown that widespread extreme rain events — which cover a large enough area to cause large scale floods — have increased threefold over central India from 1950 to 2015.

This is particularly alarming because this region has otherwise recorded a decline in rainfall between the same period. The extreme events, in which daily rainfall exceeds 150 mm, are on the rise at a rate of about 13 events per decade, says the study published in journal Nature Communications.

“Not only is the frequency of extreme rain events increasing, but the extremes themselves are intensifying over time,” the study notes.

“The increase in extreme rainfall while the mean rainfall is decreasing also implies that the dry spells may be increasing in the central India region, which extends from the west coast of Gujarat and Maharashtra to the east coast of Odisha.”

Having established the pattern of extreme events in the region, researchers used a dynamic recycling model to decipher factors responsible for them.

The enhanced moisture supply, he said, is due to increased warming north of the Arabian Sea, resulting from increased human activities including carbon dioxide emissions.

So far scientists had believed that heavy rainfall spells were due to low-pressure systems that develop in the Bay of Bengal.

Based on this new understanding, researchers predict that further warming in the Arabian Sea in future may potentially lead to higher number of extreme events. At the same time, they say that forecasting of such extreme rainfall events may also become possible. This could help in mitigating their impacts on life and property.