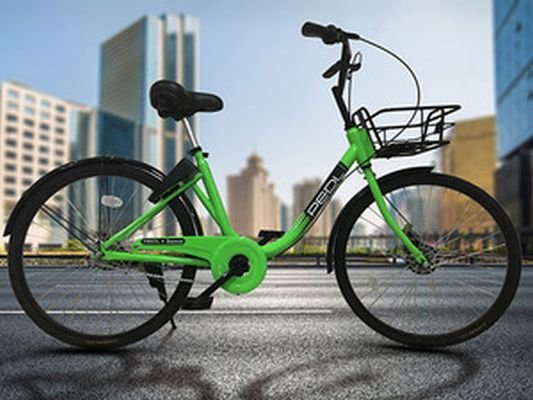 With PEDL, Zoomcar aims to provide individuals an environment-friendly cycle-sharing service for short trips around the city. It will primarily serve local use cases such as grocery shopping, errand running, and last-mile commuting.

After several weeks in pilot, PEDL has rolled out over 500 cycles in three cities – Bangalore, Chennai and Kolkata.

According to Zoomcar, which is backed by the likes of automotive giant Ford, PEDL was designed to complement Zoomcar’s existing car-sharing business through serving an additional part of the personal transportation stack. PEDL will be present every 50-100 meters in a city. Zoomcar expects to cross 10,000 cycles on road in 2017 with much larger expansion plans to follow in 2018.

Each cycle also comes outfitted with a multipurpose basket.

The process of using a PEDL is simple: Just walk up to a PEDL location, pay via Paytm, and drop the cycle off when done at any of the PEDL locations. PEDL cycles are priced at INR 10 per half an hour. Limited time launch promotions are currently running in select areas.

This service is targeted at customers whose destinations are less than 5 KMS.