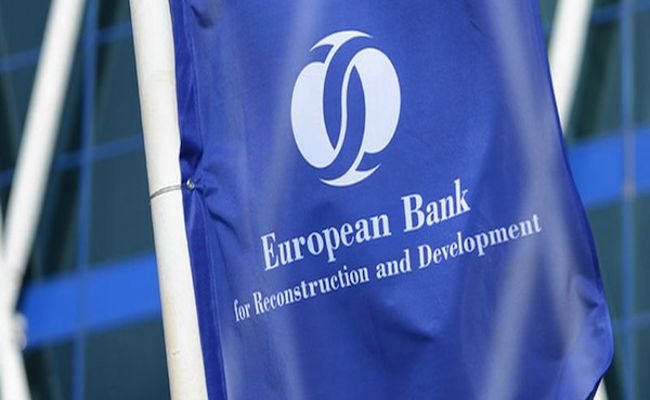 The European Bank for Reconstruction and Development (EBRD) has announced several energy projects in Egypt, Morocco, and Serbia, including in wind and solar power as well as energy efficiency.

In Morocco, a solar photovoltaic plant was installed on a factory roof of confectionery company Maghreb Industries, with finance and assistance from EBRD’s Finance and Technology Transfer Centre for Climate Change (FINTECC).

In Serbia, the EBRD and the International Finance Corporation (IFC) have co-financed the country’s largest wind farm with a €215 million loan to the 158 MW ‘Čibuk 1’ wind farm, which will contain 57 wind turbines and reduce CO2 emissions by more than 370,000 tCO2e. Expected to be completed in 2019, the installation will produce electricity for approximately 113,000 households and create 400 local jobs, while also contributing to local infrastructure development.

In Egypt, the EBRD has announced US$73 million financing for the construction and operation of three solar photovoltaic power plants, totalling 120 MW, within the planned 1.8 GW Benban solar complex in Egypt’s Aswan province. The three plants, co-financed by the Industrial and Commercial Bank of China (ICBC) with a matching loan that also benefits from support from MIGA (Multilateral Investment Guarantee Agency), are expected to contribute to reductions of 150,000 tCO2e per year.