GIP will be buying Equis Energy for $5 billion 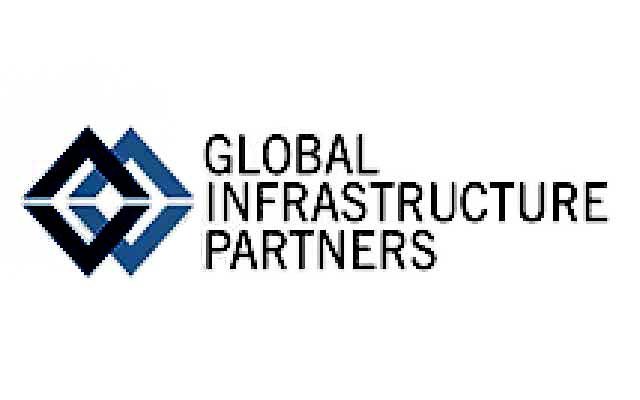 The proposed $5 billion acquisition of Singapore-based Equis Energy by New York-based Global Infrastructure Partners (GIP) along with other investors in the largest ever clean energy deal till date include Canada’s Public Sector Pension Investment Board (PSP Investments) and China’s CIC Capital Corp. among others.

The sale includes the liabilities of $1.3 billion and the Indian portfolio of the Singapore-based renewable energy developer, comprising green energy platforms Energon and Energon Soleq.

Equis Energy is present in the Asia-Pacific region, including Japan, Australia, Indonesia, the Philippines, India and Thailand. It has solar and wind power project portfolio of 1.9 gigawatt (GW) and a development pipeline representing 9.1GW.

This puts to rest the recent claims in a section of media that Equis was looking for buyers for its Indian solar and wind projects. Equis was never looking to sell pieces  of its business. The aim was always to restructure 100% of Equis Energy across every country, as stated by company in a recent release.

Equis said it is highly unlikely that GIP would sell its Indian renewable assets as the latter is enthusiastic about the country’s renewable energy market. “We look forward to continuing the Equis Energy success story in the years to come and to supporting new growth opportunities in one of the most promising renewable energy markets in the world,”