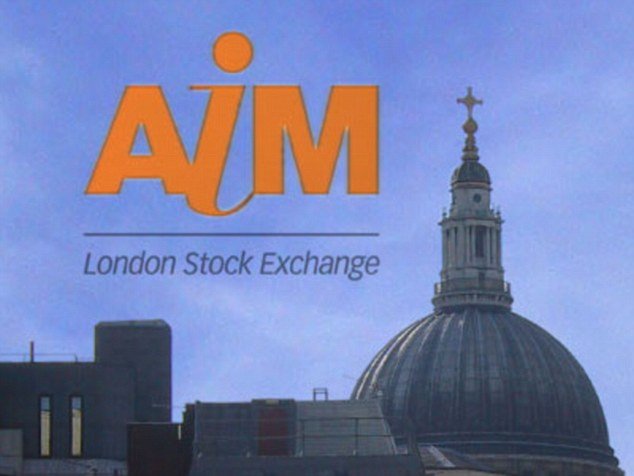 Mytrah Energy listed on London Alternative Investment Market (AIM) in October 2010 after raising $80 million from institutional investors. It had appointed a syndicate of banks to advise it on a domestic initial public offering (IPO) that could raise around $250-300 million.

The Mytrah management is contemplating delisting the holding company from the London AIM market before going ahead with the Indian IPO. The London-listed entity could result in difficulties in appropriately pricing the Indian IPO given the valuation difference between the two entities. The delisting will involve a significant cost and so they are yet to take a final call on whether they would like to go ahead with it.

Mytrah is currently executing 600MW of solar and wind projects in Telangana, Karnataka and Punjab. It was recently awarded wind capacity of 250MW in Tamil Nadu in an auction.

In September, the company raised $277 million (about Rs1,800 crore) from the Piramal Group. The proceeds were used to buy out the existing investors of the company such as IDFC Alternatives Ltd, AION Capital, Merrill Lynch and Goldman Sachs, as well as to fund the growth of the company.