Tata Power’s Renewable Profits jumps up by 101% in Q2FY18 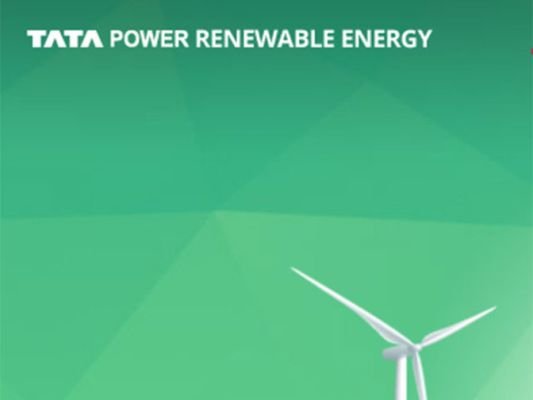 Tata Power, India’s largest integrated power company, today announced that the Company’s renewable portfolio in India has registered a healthy profit of Rs 173 crore in Q2 of FY18, a 101% increase from Q2FY17 led by profits from the renewable acquisition. Additionally, the Company also announced that its consolidated underlying EBITDA for the quarter is up by 16% due to strong operating performance of all its businesses. The non fossil fuel portfolio stood at 3210 MW as of today, a healthy increase from the corresponding quarter last year.

In line with its commitment to grow its renewable energy portfolio, Tata Power recently added a 30 MW solar power plant in Palaswade, developed by its wholly owned subsidiary, Tata Power Renewable Energy Ltd. (TPREL). The plant is expected to produce over 62 million KWH of solar power annually. Tata Power added 31 new solar sites and 2 wind sites as part of acquisition of Welspun. With this, the Company and its subsidiaries now operate in 13 states and 75 sites.

Tata Power will continue to work towards ensuring its renewable business maintains its position of being India’s largest renewable energy company, while also working towards the company’s aim to maintain 30% to 40% of its capacity by 2025 through clean energy sources.