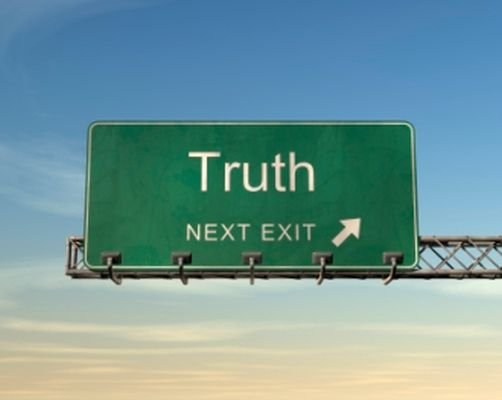 Wind and solar energy—two leading renewable energy options—could possibly become a dangerous part of an energy mix as the world continues on a downward geopolitical slope.

Both are intermittent and unreliable, and can only produce consistent energy under certain weather parameters, and neither, at this time, can be stored at scale. Renewable energy options are also tough on the environment because wind and solar energy requires large amounts of land compared to conventional, reliable fossil fuel energy.

While renewables don’t emit carbon dioxide, they may not, unfortunately, be the solution to lower emissions. This is where renewables can create a dangerous geopolitical climate for nations pursuing them wholeheartedly.

People mean well when they make big plans like attempting to install solar solutions for 14 African countries, but there seems to be a lack of understanding some critical environmental implications of those actions, like not addressing the problems and higher costs that renewables cause. If the United States still can’t figure out how to lower electricity costs using renewable energy, then it’s doubtful that Africa can right now.

This could doom over a billion people to higher costs they can’t afford, unreliable energy and more than likely needing high emitting, coal-fired power plants as an energy backup. The smarter decision is to follow Warren Buffet’s lead by investing in fossil fuel to help avert the geopolitical disasters that renewables could cause fragile nations in need of scalable, reliable energy options. The Energy Information Administration (EIA) estimates that 77 percent of the world’s energy needs by 2040 will still be met by fossil fuels.

Electric vehicles (EVs) also run into the same geopolitical problems as renewable energy, while also requiring enormous government subsidies. This is something that Buffet discovered when he bought a controlling stake in Pilot Flying J, the truck-stop chain that sells food, coffee and diesel to truckers on U.S. cross-country hauls.

These type of energy policies lead to environmental degradation that causes wars, water shortages and business decisions that seem to be more about establishing green credibility instead of energy stability. China, Pakistan and India going back and forth using energy as a weapon is similar to how Russian state-owned energy firm Rosneft is the Kremlin’s weaponized, foreign policy instrument against the west. As popular as renewable energy and electric vehicles are at this time, they can be used geopolitically against peaceful nations.