Making Electricity while the Sun Shines 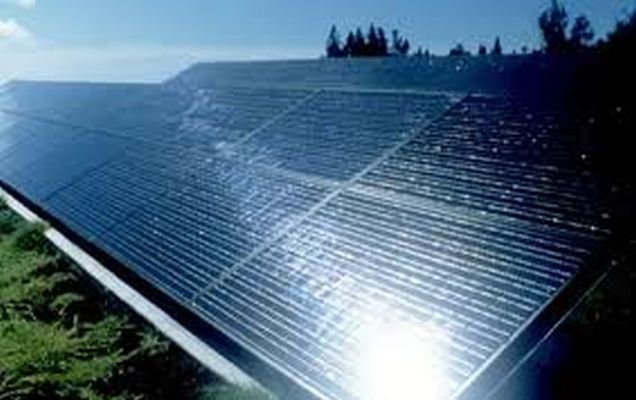 Many countries around the globe are shifting towards renewable sources like solar, wind, biomass, wave and ocean power and other cleaner energy technologies to reduce carbon emission and dependency on fossil fuels.

Bangladesh has become one of the fastest in expanding solar energy in around 3.5 million homes. Similarly, Morocco is developing as a solar super power with the world’s largest solar plant which could produce energy for more than one billion people by 2018.

Most interestingly, solar energy has been providing direct and indirect jobs by renewable energy and energy efficiency sector. The International Renewable Energy Agency (IRENA) 2016 estimates that renewable energy sector has directly and indirectly offered myriad job opportunities across the globe. China leads global employment in renewable energy and has employed around 3.5 million people, exceeding the 2.6 million employed in the country’s oil and gas sector.

The news of Uganda unveiling Africa’s first solar–powered bus and India becoming the first to run Cochin International Airport by solar polar shows the reliability and credibility of solar energy with some tweaks so lets make electricity while the sun shines.