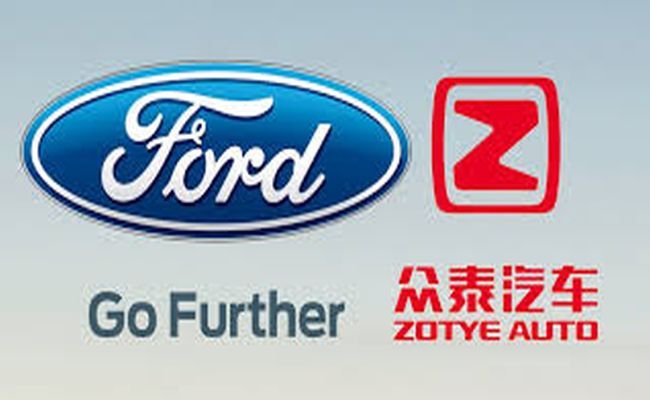 Ford’s investment with Zotye comes as China has signalled it plans to force gas-guzzling vehicles off the road, though the country has yet to lay out a formal timeline for the new regulations.

China will also impose in 2019 a quota requiring automakers to produce a minimum number of new-energy vehicles.

The two firms confirmed the establishment of the Zotye Ford Automobile Company joint venture, which will will design, build and distribute all-electric passenger vehicles for China, Ford said in a statement.

Trump, who has pressured US company to repatriate jobs to the United States, will address the US trade deficit with China during talks with President Xi Jinping tomorrow.

Trump and Xi are also expected to oversee the signing of a slew of business deals, a day after USD 9 billion in agreements were struck between Chinese and US companies.

Peter Fleet, Ford’s Asia-Pacific president, told Bloomberg Television that he will meet Xi and Trump and confirm around USD 10 billion in exports from the United States to China.

Trump may also address US complaints about intellectual property thefts during his talks with Xi.