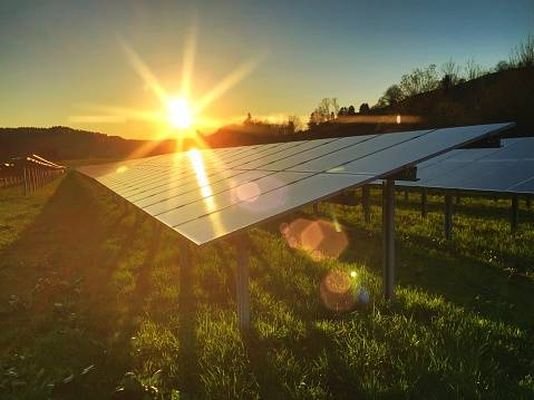 “With this Agricultural Solar Feeder Scheme, we will be able to provide electricity to our farmers during daytime. This is a clean and green energy, is environment friendly and I am confident that in three years it will change the entire scenario of the agricultural sector,” Fadnavis said.

He added that the scheme has earned laurels from the NITI Aayog, which has asked other states to emulate it.

The Central government will allocate Rs 3 crore per plant enabling the state to generate solar power at a cheaper rate and lead to massive savings over the next 10 years or so, especially since installation and price per unit of solar power have reduced in recent times, said officials.

“If we want to save the state from pollution, then everyone should make maximum use of solar energy,” Hazare said on the occasion.

The veteran anti-corruption crusader added that soon we will have to generate electricity from waste, which in turn will add to cleanliness, so ‘Waste is Best’.

This is an Agency news feed