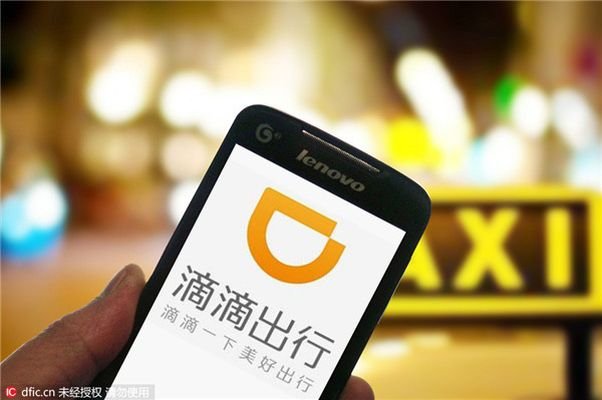 While Uber is famous in America and Europe, Didi is the largest ride-hailing company in the world. Within China, it has a near monopoly on the ride-hailing market — it has more than 450 million users and 21 million drivers.

Didi is also backed by some major business interests within China, such as Tencent, Alipay, Alibaba, Apple, Baidu, and Chinese sovereign wealth fund. This position most likely aided Didi in its battle with Uber and will help it in future developments.

Didi has proclaimed it already has 260,000 EVs in its network, out of the global total of 2 million EVs on the road. While this is impressive and makes Didi the largest EV fleet operator, the company does not intend to rest, with the CEO and co-founder Cheng Wei saying it will reach 1 million EVs by 2020.

Didi has recently announced plans to create an EV charging network. DiDi’s charging networks will not only cover our own fleet. It will also serve families and the public.” A partner in this joint venture is Global Energy Interconnection Development and Cooperation Organisation (GEIDCO), which jointly sponsored the sustainable energy conference with the United Nations.

1) It plans to create its own electric car charging network

4) that it has the world’s largest EV ridesharing fleet.