Maruti Suzuki Commits To Electric Vehicles, But Offers No Timelines 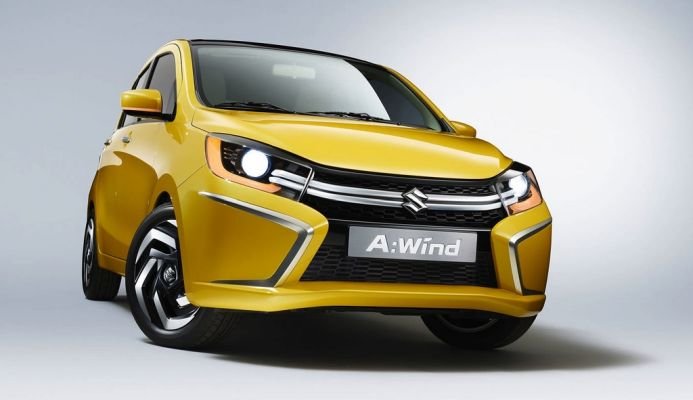 The largest auto manufacturer in India, Maruti Suzuki India, announced on Friday that it will begin manufacturing and selling plug-in electric vehicles in the country — but offered no details as regards timelines — following the government’s announcement that all new vehicles sold in the country are expected to be electrified by 2030.

Accompanying the announcement, though, Maruti Suzuki’s chairman stated that he thought that there was still no clarity as to how the government’s plans would be achieved, and that the company’s actions will ultimately mostly depend on the path taken by the government.

India is working on a new auto policy that promotes the use of electric cars, and a draft is likely to be made public before the end of the year. Sales of electric cars in India remain negligible, mainly due to the high cost of batteries which make the vehicles expensive and out of reach for many buyers in a country.

An accompanying problem is the current lack of electric vehicle charging infrastructure, but it seems likely that situation could be improved fairly quickly with the right incentives for fuel station owners. Also, there’s already movement with some of the world’s biggest charging station providers, ABB and Fortum.