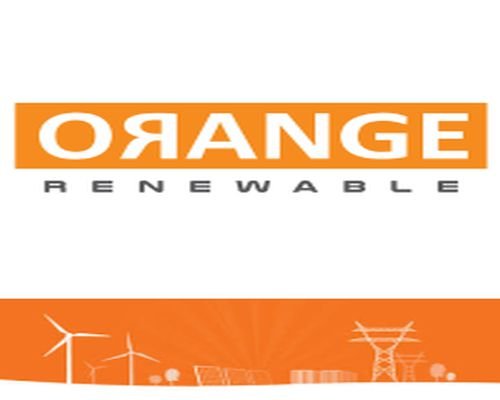 New Delhi-based Orange Renewable, a unit of AT Holdings Pte. Ltd, owns one of India’s largest renewable energy platforms with an operational capacity of 758MW, made up of 567MW of wind projects and 191MW from solar plants.

Interest in the platform, founded by Arvind Tiku, an Indian-born Singapore resident, is explained in part by the fact that few Indian clean energy firms offer scale. In addition, while consolidation attempts are being made in India’s green energy space, deals are few and far between because of a mismatch between the expectations of buyers and sellers.

Hero Future Energies, which is planning to put up a large grid-connected solar plant of up to 100MW capacity in South-East Asia, apart from expanding in Africa and India, plans to be present across the solar energy value chain.