Tamil Nadu is not Paying for Excess Power 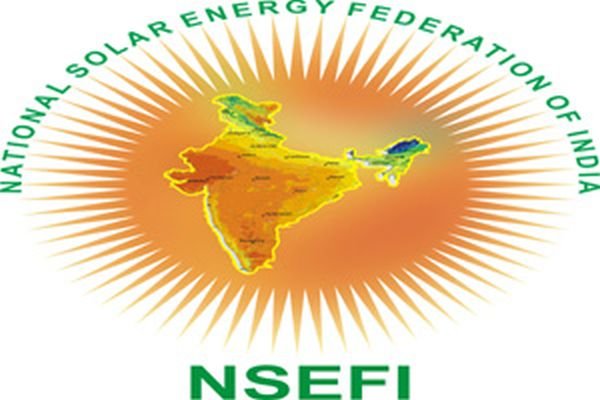 The National Solar Energy Federation of India (NSEFI) in a memorandum to the Tamil Nadu Generation and Distribution Co (Tangedco), has protested its decision of not paying for power they have produced by achieving higher efficiencies which exceeds a capacity utilisation factor (CUF) of 19% , which they claim has already cost them over Rs 100 crore.

CUF is the ratio of the actual output from a solar plant to the maximum possible output from it under ideal conditions. Most solar plants in India achieve an average CUF of 15-19%, depending on the quality of the plant and the strength of the solar radiation, but have on occasions, especially in sunshine-rich states like Rajasthan, crossed 20%.

Tangedco officials maintain their decision is based on two orders passed by the state’s power regulator, the Tamil Nadu Electricity Regulatory Commission (TNERC), relating to solar tariffs. “The limit prescribed by TNERC for solar tariff is 19%,” said M Sai Kumar, chairman and managing director, Tangedco. “Developers who want relief can only get it from TNERC.”

While passing its orders, TNERC had also set down the parameters it used to arrive at the tariff, and assigned estimated values to each parameter. These included capital cost, operation and maintenance cost, interest on working capital, depreciation and many more, including the CUF expected. In both the orders, it estimated the CUF at 19%. Tangedco has interpreted this to mean that power produced in excess of a CUF of 19% will not be paid for.

Solar developers in the state see it differently “Tangedco cannot pick and choose one parameter and try to reach to a conclusion one way or the other.”