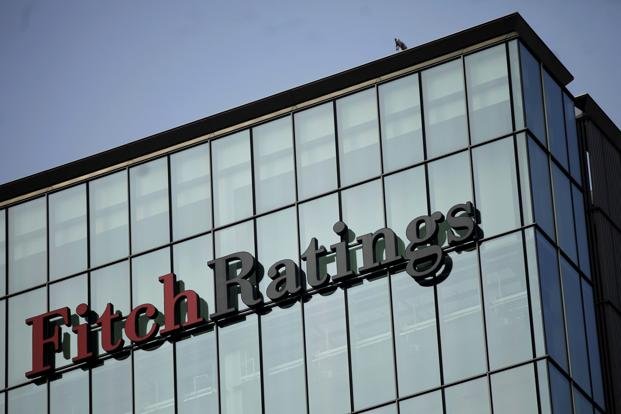 Indian renewable energy companies are among the most poorly rated investment grade companies in the Asia-Pacific region, according to a report by ratings agency Fitch.

“Most of the issuers are owned by their respective sovereigns due to the strategic importance of energy supply,” Fitch’s 2018 Outlook on Asia-Pacific Utilities said. “These entities also have strong standalone profiles given solid and stable cash flow generation. At the bottom end are the Indian renewable issuers with ratings that reflect lower plant utilisation, limited operating history, volume risk, weaker counterparties, and weak but improving financial profiles.” The agency expects renewable energy to make up a larger portion of India’s electricity generation, bolstered by untapped generation potential, strong policy support and lower tariffs.

“Tariffs for both wind and solar electricity hit a new low of under ₹3.0/kWh in mid-2017, making the two the cheapest source of electricity in the country,” the report added. “Renewable energy made up 58% — its biggest share yet — of the 25 GW of generation capacity added in India in FY17.”

The report added that small renewable players would remain protected from price risks due to long-term power purchase agreements, but said that production volumes would vary on the basis of climatic patterns.

This is an Agency Generated Feed