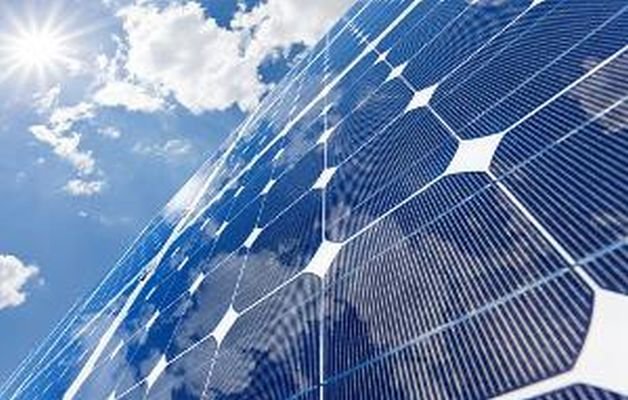 Andhra Pradesh has agreed to buy electricity from Kadapa Solar Park, where a subsidiary of France’s Engie won a 250 MW solar auction held by NTPC seven months ago without any buyer for the output.

Now Andhra Pradesh has reached an agreement with NTPC to buy power from its proposed 250 MW plant at Kadapa provided it is bundled with 125 MW capacity of thermal power so that the tariff is lower than the Rs 3.15 per unit which NTPC had initially proposed.

SolaireDirect, the subsidiary of Engie, won the auction in April with a bid of Rs 3.15 per unit, which was a record low at the time. NTPC expected discoms of Andhra Pradesh, the state in which the auction had been held, to buy the power as a matter of course.

However, the tariff fell to Rs 2.63 and thereafter to Rs 2.44 per unit in auctions at Rajasthan’s Bhadla Solar Park conducted by the Solar Corporation of India in the following month. The development spurred Andhra Pradesh to reject the Kadapa power at the offered price. The New & Renewable Energy Development Corporation of Andhra Pradesh agreed in July to waive transmission charges from Kadapa if NTPC found a buyer.

Neither NTPC nor Engie were willing to comment on the revised tariff.