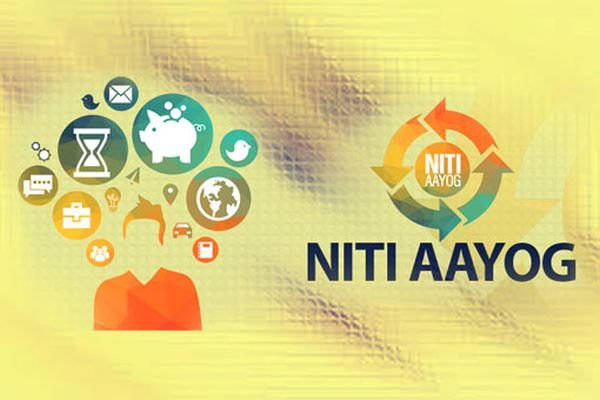 Chalking out the road-map for India’s Electric Vehicle (EV) Mission 2030, NITI Aayog is pitching for a ‘Make in India’ opportunity for battery manufacturers.

The think tank said India’s vision of mass conversion to electric vehicles can create a $300 billion domestic market for EV batteries by 2030.

This is around 2/5th of the global battery demand and 25-40% of this market can be captured through ‘Make in India’, aimed at encouraging manufacturing and attracting foreign investment to India.

The government think tank also batted for a so-called feebate policy to support the auto sector’s transition to the mass production of electric vehicles. Under the feebate policy, inefficient vehicles should incur a surcharge, while efficient ones should receive a rebate, as should shared mobility solutions.

According to NITI Aayog briefs—the first two of a series on the subject—the competition created by India’s electric vehicle demand can bring down global battery prices by 16% to $60 per kWh by 2030. While EVs could reach price parity with comparable internal combustion engine vehicles by 2025 due to rapidly falling battery prices, India has an opportunity to use a feebate policy to encourage production and demand that would make India one of the world’s largest electric vehicle markets over time.

Since battery currently accounts for one-third of an EV’s total purchase prices, reducing battery costs through rapidly scaling production and standardizing battery components could be key to long-term success.

It estimates that India can capture 25-40% of the total economic opportunity represented by EV battery manufacturing under a scenario where India imports lithium-ion cells and assembles these cells into battery packs. Once the battery production capabilities mature, India has the opportunity to produce both cells and packs by importing only the raw materials. By following this path, India stands to capture nearly 80% ($240 billion) of the economic opportunity over time.