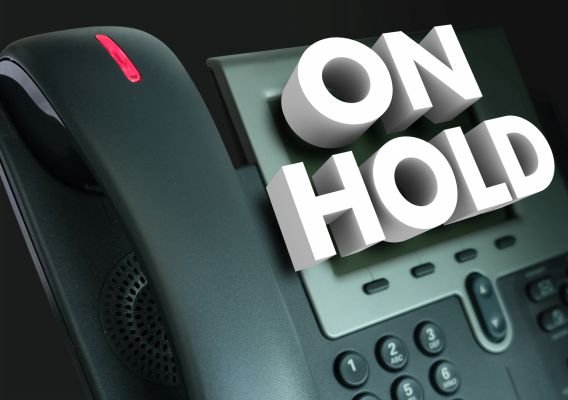 China-based Trina Solar, the world’s biggest solar panel maker, has put on hold its make-in-India plan to set up a 1,000 megawatt manufacturing unit in India because of low prices and absence of supportive policies but it will invest up to $500 million if it gets the right incentives. They have put on hold the plans to start production in India, because the prices are too low. This is not the right time to invest in solar as there are over capacities in the (global) market.

International players like Trina will be interested in incentives to set up manufacturing in India, and the government’s domestic manufacturing policy for solar, which is still being worked upon.

In 2015, Trina Solar bought land near Visakhapatnam to set up a manufacturing unit for solar cells and modules, with an estimated capacity of over 1 gigawatt. The project entailed a Skill India element, where 2,000-3,000 individuals would be trained and then eventually absorbed to work at the manufacturing unit.

The plant at Visakhapatnam would require an investment of $400-500 million.

Industry sources say the Chinese player, which holds about 20% of India’s market share, was looking for a partner to set up the said plant. Indian conglomerate Shapoorji Pallonji was also in active discussions with Trina but the talks seem to have died out over the past few months on account of uncertainty around prices and government policies.