Volvo To Offer All-Electric Versions Of The V40 & XC40 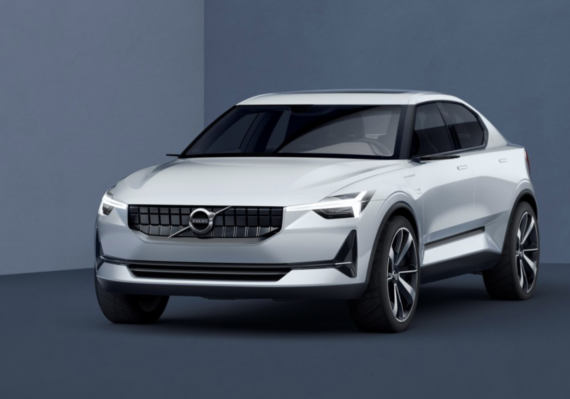 Volvo Cars will launch all-electric versions of the V40 hatchback and the XC40 crossover within just the next few years, company execs have revealed.

Something else worth noting here is that Volvo is apparently planning to rollout the new internal combustion engine (ICE) V40 hatchback (on the company’s new compact platform), before following that with the release of the all-electric version.

The V40 will arrive in a variety of flavors powered by diesel, gasoline, and electricity — in both plug-in hybrid and fully electric guises. Additionally, Volvo will likely make the V40 EV available in two different battery capacities. A trio of concept cars unveiled in May 2016 previewed future compact Volvo models; the forthcoming Volvo V40 compact hatchback is expected to resemble the Volvo 40.2 hatchback concept. The CMA platform has been engineered from the start with electrification in mind to support Volvo’s plan of offering electrified versions of every new vehicle it launches starting in 2019.