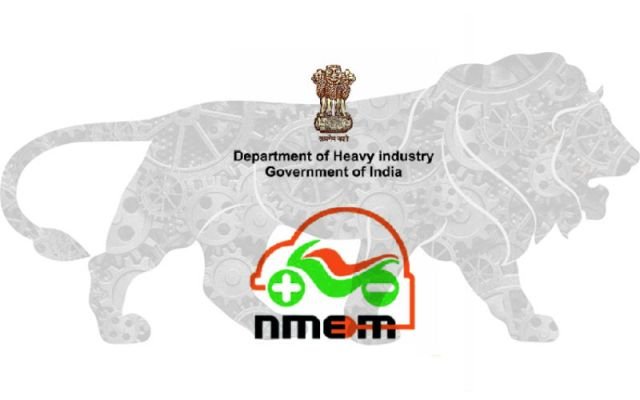 They have received approval from the Department of Heavy Industries to purchase the electric vehicles under the National Electricity Mobility Mission of the Central government’s Fame India scheme.

Under the Faster Adoption and Manufacturing of (Hybrid &) Electric Vehicles (FAME) which was launched in 2015 to promote eco-friendly vehicles across the country by providing fiscal and monetary incentives for adoption and market creation of both hybrid and electric technologies vehicles.

The Department of Heavy Industries is giving subsidy up to 60 per cent under the scheme with funds to set up infrastructure to charge the vehicles across Bengaluru. The state-run transport corporation will operate the eco-friendly vehicles for the commuting public and protect the city’s environment and save fossil fuel associated cost.