Haryana to implement solar-based micro irrigation schemes in all districts 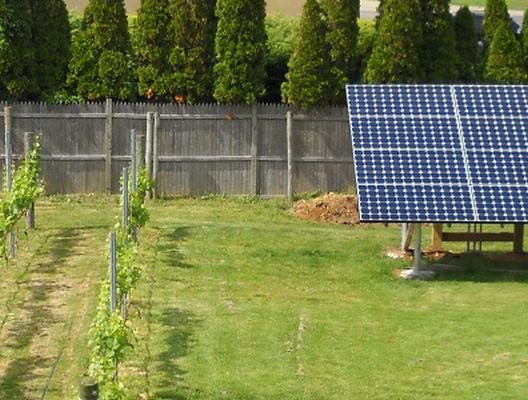 He constituted a committee under the Chairmanship of Haryana Renewable Energy Development Agency (HAREDA) chairman to chalk out a strategy in this regard.

At present, such scheme is being implemented on pilot basis in commands of 14 different canal outlets spread over 13 districts of the state at a cost of Rs 24.65 crore. Khattar was presiding over a meeting regarding solar-based micro-irrigation system here today, an official release said.

The committee would work out a comprehensive strategy for the implementation of solar-based micro irrigation system in all districts of the state and submit a report in this regard.

The chief minister said solar-based micro irrigation system would not only save electricity and water considerably but also prove to be economical for farmers.

Farmers association of the respective areas should be encouraged for community irrigation, he said, adding the state government would make available infrastructure in those areas which would switch over the micro irrigation and solar water pumps.

He directed the irrigation department to initiate a solar-based project for utilising the surplus water from overflowing ponds in villages.

Khattar said to begin with, 50 overflowing ponds in various districts could be taken up.