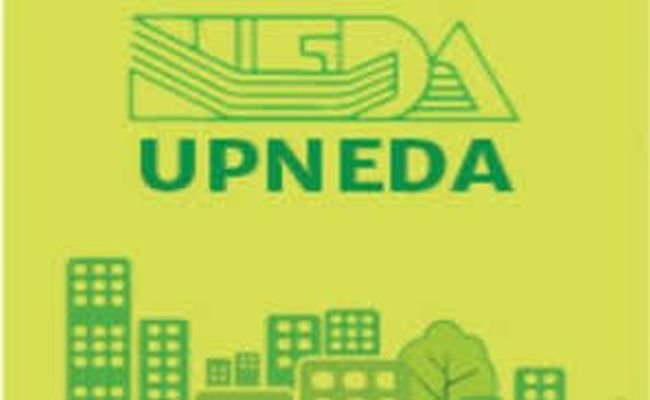 The Uttar Pradesh Power Corporation Limited (UPPCL) will soon be providing off-grid electricity by setting up solar power plants in remote and inaccessible areas of the state where electrification is not possible due to difficult geographical terrain.

The task to identify the areas that are inaccessible and have not yet been brought under the corporation’s power grid has been handed over to Non-conventional Energy Development Agency (NEDA). Based on the areas identified, the budget for the scheme will be estimated and the requirement will be sent to the government.

The solar electrification program will include providing every BPL family residing in the remote areas with 300Wp capacity solar power pack battery along with a ceiling fan, five LED bulbs and one power plug free of cost.

Providing solar energy to these villages will substantially reduce health hazards by enabling the replacement of kerosene lamps. In addition to this, work on electrifying as many as 1.54 crore rural and three lakh urban households across UP under Centre’s Saubhagya Yojana is underway. The ‘electricity for all’ scheme of the government is aimed at providing power connections to each and every household by December 2018. In December 2017, UPPCL provided power connections to 4,389 families in Bareilly division under the Saubhagya scheme.