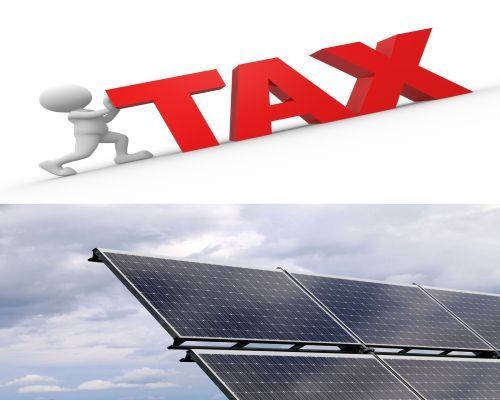 The finance ministry is considering the renewable-energy ministry’s request to tax panels imported for projects won under future solar auctions while exempting those already awarded. India, the largest buyer of solar equipment from neighboring China, is considering a 7.5 percent tax on imported solar panels.

The proposed change could imperil Prime Minister Narendra Modi’s ambitious goal of installing 100 gigawatts of solar energy by 2022, especially as developers have relied on low-cost equipment from China to push tariffs to among the lowest in the world.

India is planning to offer financial incentives to boost domestic manufacturing and energy security, while probing if Chinese solar-equipment makers are hurting the domestic industry by dumping inventories and driving down prices to unfair levels.