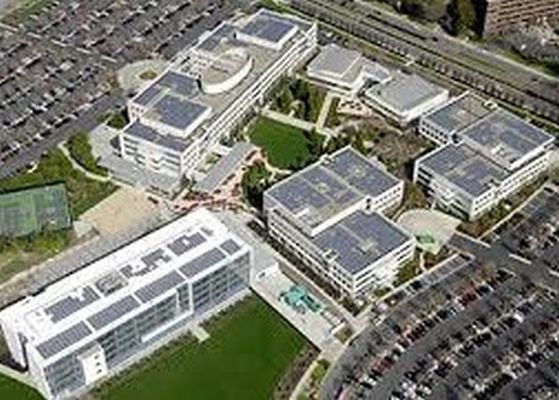 MNRE will do an evaluation of the experience of implementation of the program at the end of 12th Five-Year Plan and further extension and inclusion/calibration of program activities will be decided their after.