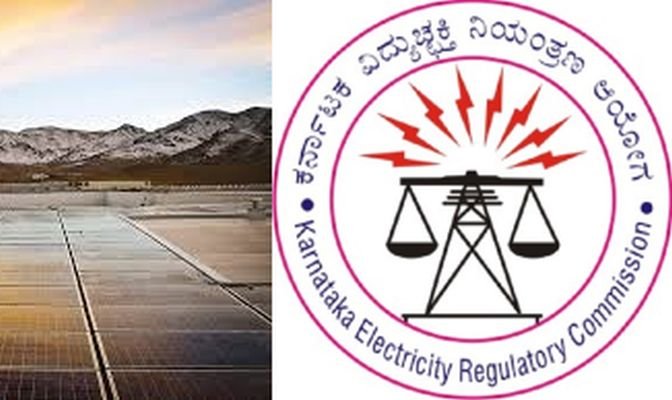 The Karnataka Electricity Regulatory Commission (KERC) has released a discussion paper that calls for increasing the wheeling and banking charges for solar, wind and other renewable energy projects developed under a non-REC route in Karnataka.

Explaining the reason for the changes, KERC said in its paper that the current wheeling and banking charges are slated to end on March 31, 2018 and it needs to make a decision on charges that would apply to both solar and non-solar power projects under the non-REC route from April 1, 2018.

KERC noted that drastic reductions in the cost of wind and solar in recent years have made these renewable energy sources competitive with the conventional sources of energy, hence creating a need to increase the applicable charges. KERC also observed that most renewable energy rich states have moved away from concessional charges to normal wheeling and banking charges.

According to KERC, power deficit position in the state has improved and solar generation which was just 41 MW back in 2014 when the previous order was issued has now gone up to almost 1,700 MW as of November 2017.

KERC has proposed levying a 25 percent tariff on normal transmission charges and/or wheeling charges. The tariff will be payable as determined by KERC in its tariff orders for all of the renewable energy sources transmitting or wheeling electricity through the network of the state’s transmission company or distribution company (DISCOM). It also proposed keeping banking charges at 2 percent for injected energy. No cash would need to be paid for these energy charges and instead companies would inject the amount of electricity to grid free of cost.

KERC’s move follows a similar announcement made in December by regulators in Madhya Pradesh.