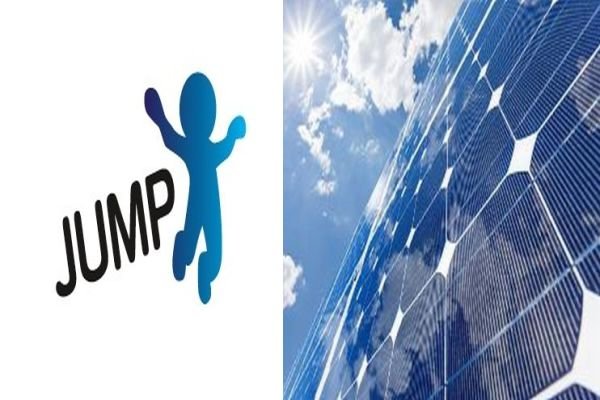 Total global corporate funding into the solar sector amounted to USD 12.8 billion in 2017, registering a 41 per cent jump over last year, a report says.

This is a 41 per cent increase compared to USD 9.1 billion raised in 2016, according to global clean energy communications and consulting firm Mercom Capital Group.

Higher installation levels around the world, strong debt financing activity, and over a billion dollars in securitisation deals and other factors helped the solar industry have a much better year in terms of financial activity compared to 2016, he added.