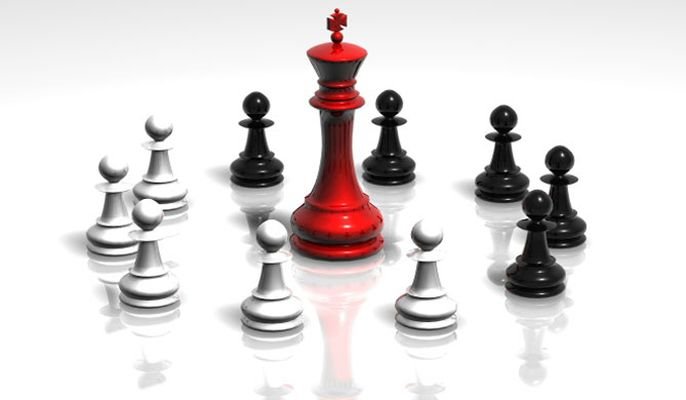 According to a report from Institute for Energy Economics & Financial Analysis (IEEFA) this week, which concludes that even though “China is undoubtedly a major funder of coal-fired power projects around the world … indications are that renewable energy will dominate global power capacity additions for at least the next two decades. China is preparing now to lead this new energy world.”

The clean energy market is growing at a rapid pace and China is setting itself up as a global technology leader while the US government looks the other way,” said Tim Buckley, co-author of the report and IEEFA’s director of energy finance studies. “Although China isn’t necessarily intending to fill the climate leadership void left by the U.S. withdrawal from Paris, it will certainly be very comfortable providing technology leadership and financial capacity so as to dominate fast-growing sectors such as solar energy, electric vehicles and batteries

Looking back, 2017 proved a phenomenal success for China in terms of both its renewable energy development and its efforts to curb renewable energy curtailment. Estimates are that China installed at least 50 gigawatts (GW) of new solar capacity in 2017.

Part of the confidence in these predictions is due to the all-or-nothing attitude China is taking to its Belt and Road Initiative, which has already driven $8 billion worth of solar equipment exports into neighboring regions. Meanwhile, China’s burgeoning wind energy industry is similarly looking overseas to expand its impact and dominance, led by China Energy Investor Corporation Xinjiang Goldwind and China Three Gorges. Add to this the role China’s leading hydropower companies are taking in Latin America, Africa, and Asia, and China is quickly cementing its authority across a number of technologies. One wonders how long it will be before the nation casts its gaze towards offshore wind.

Topics: china IEEFA Tim Buckley
Previous Post NextGen Tourism on Ganga to get a Solar Push
Next Post Now Carbon Fiber from Plants instead of Petroleum